Checking for Lint in your CloudFormation Templates

As much as I love hunting config files for missing comas and quotation marks, or an out of alignment issue. I would rather spend the time thinking about the content of the template, rather the formatting. 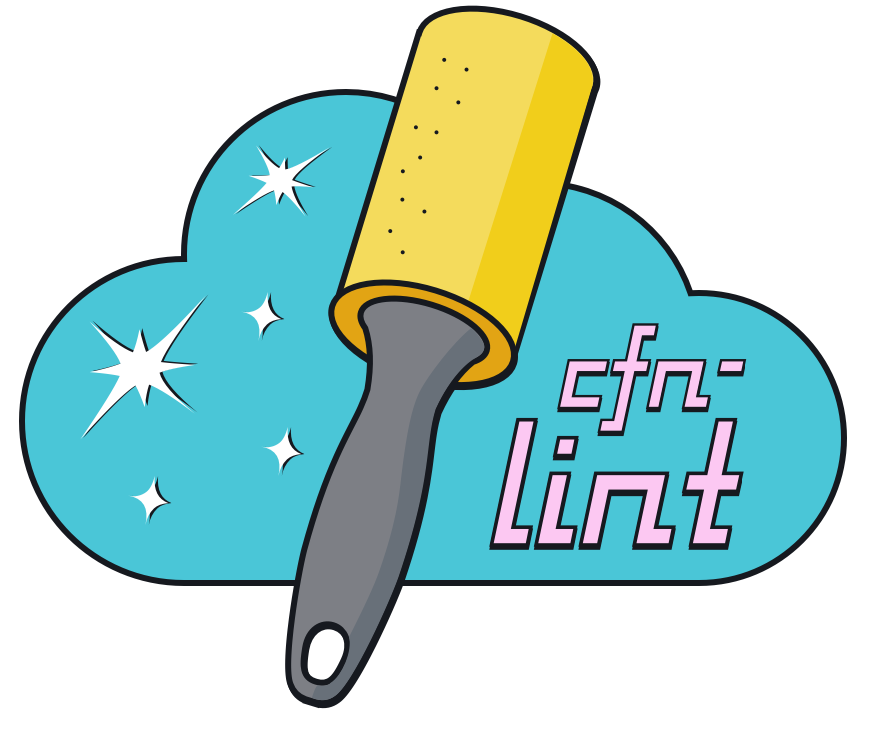 So have I ventured to find a few solutions to make the hunt easier. 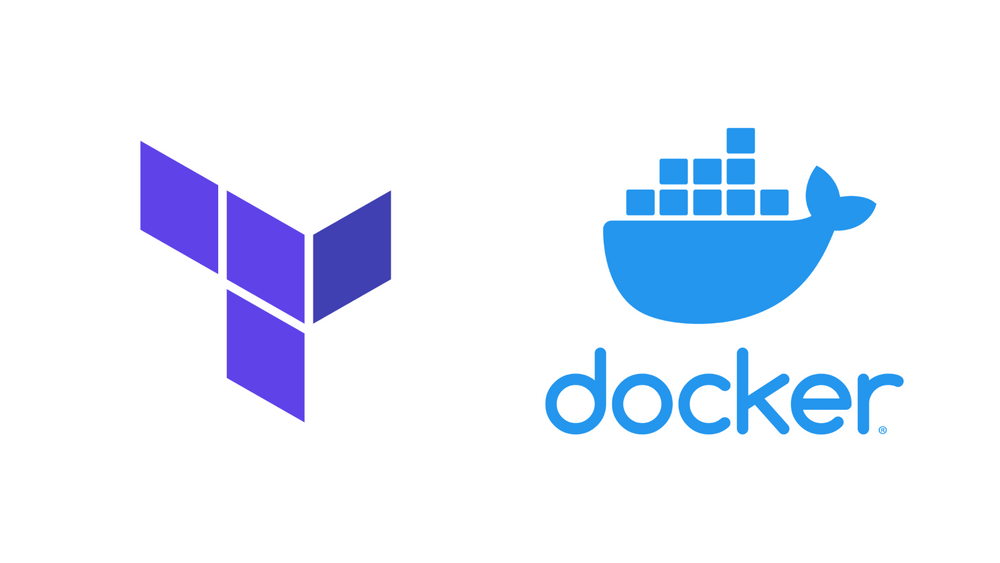 Following up from my recent post on a NAS device I had built and used for Linux containers, I had built using a Synology NAS. I have since added more memory to the device, maxing out the memory that the vendor supported 16GB. I have seen unsupported configuration with 20GB on the internet, I have not ventured into this area yet.

I have also migrated what resources and containers I had in Docker to be managed by Terraform, HashiCorp’s Infrastructure as Code (IaC) tool. Which was a lot of re-creating of what I already had created, Docker volumes, images, and containers.

I backed up current volume data to restore. Grafana and InfluxDB. Now all Docker resources are done through Terraform configuration and kept in source repository.

Setting up BIND can be a challenge in of itself. Interfaces can be make things easier, but it isn’t always quiet obvious how-to go about achieving what you want, and still require some knowledge of BIND/named configuration.

As with OPNsense DNS plugin, can be quite tricky to get right. This post is how I got my internal domain, hq.cormier.co, setup in OPNsense, complete with reverse zones.

I recently purchased a Synology DS920+ NAS to use as a host for Linux containers and manage it via the Docker API and Terraform. This post is how I got the device to do exactly that. As to the name of the device, it is named after a ReBoot character. 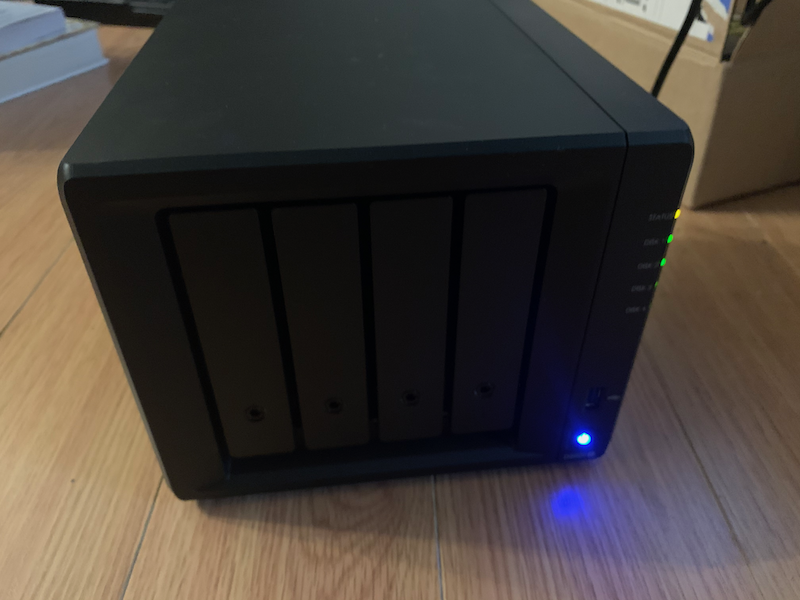